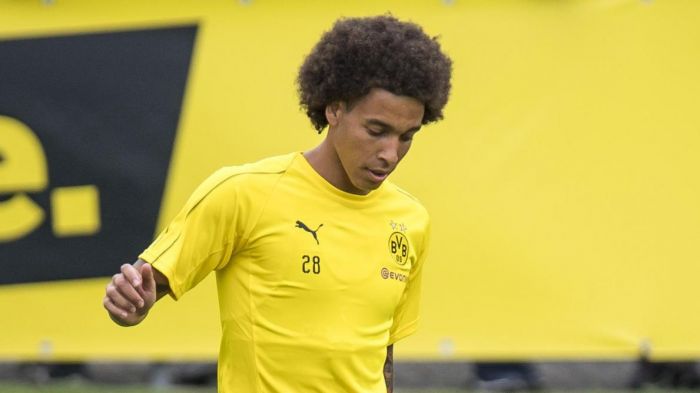 Borussia Dortmund and the Belgian national team midfielder Axel Witsel spoke about the team’s plans for the new season.

According to him, Borussia can reach the final of the Champions League, and they will do everything for this.

Borussia strengthened the squad through the summer transfer window, he noted adding that they can fight with Bayern Munich in the Bundesliga.