Robert Prosinecki: Congratulations to Armenia on a well-deserved victory 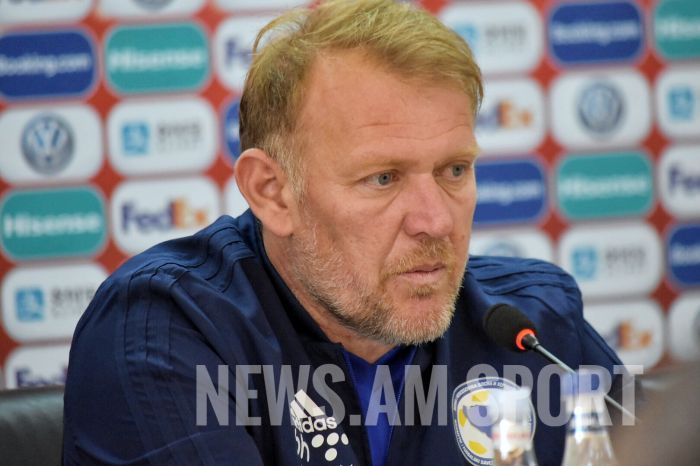 Bosnia and Herzegovina’s squad managed, Robert Prosinechka, commented on the Armenian squad 4-2 defeat in a clash for Euro 2020 qualifying tournament.

“I think that our team has lost the chances of leaving the group,” he said. “It will be difficult for Armenia as well, as Italy and Finland are still ahead.”