NEWS.am Sport from Luxembourg: Ararat-Armenia's training ahead of match against Dudelange - LIVE

Armenia’s champion Ararat-Armenia FC is preparing for the second match of the UEFA Europa League qualifying play-off against Dudelange.

The team headed by Vardan Minasyan has arrived at the stadium for a training one day ahead of the match which is set for August 29.

The players have arrived in Luxembourg earlier today.

Ararat-Armenia defeated Dudelange 2-1 at the Republican Stadium in Yerevan.

NEWS.am Sport will provide live coverage of the press conference and the training. 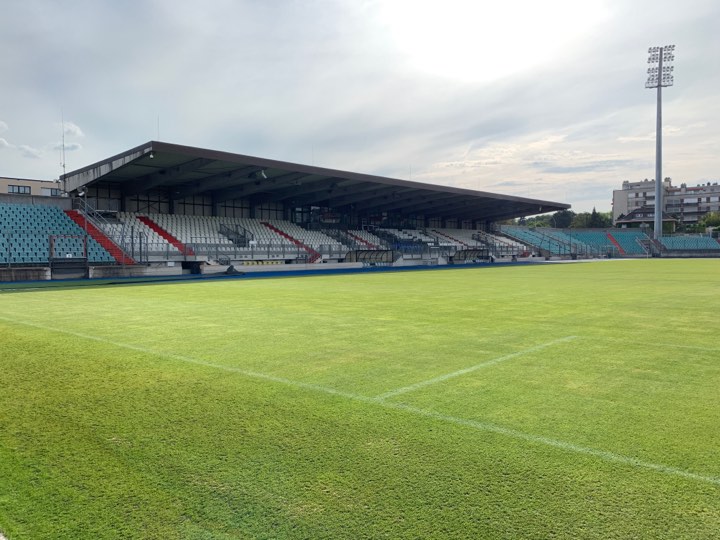 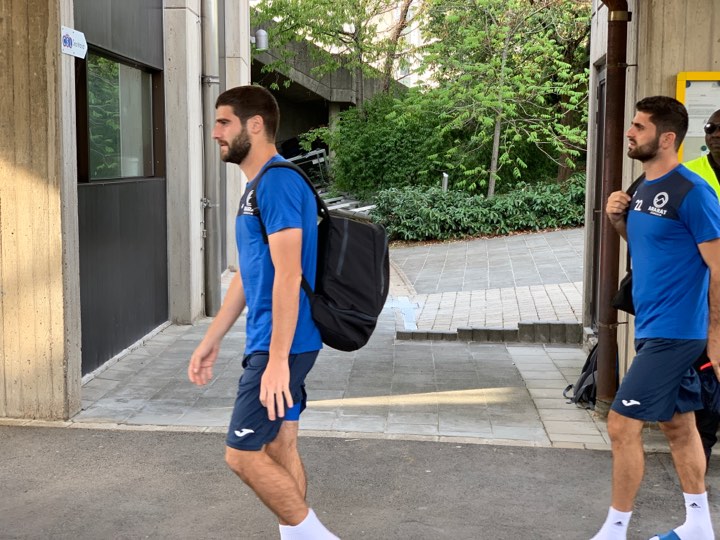 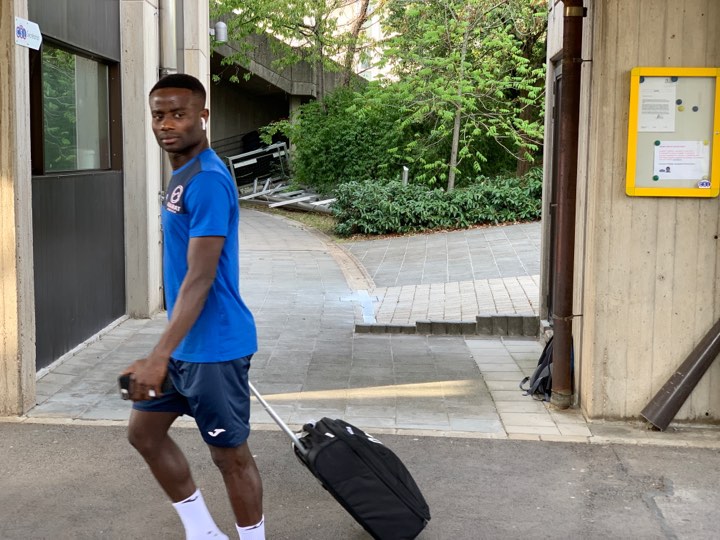 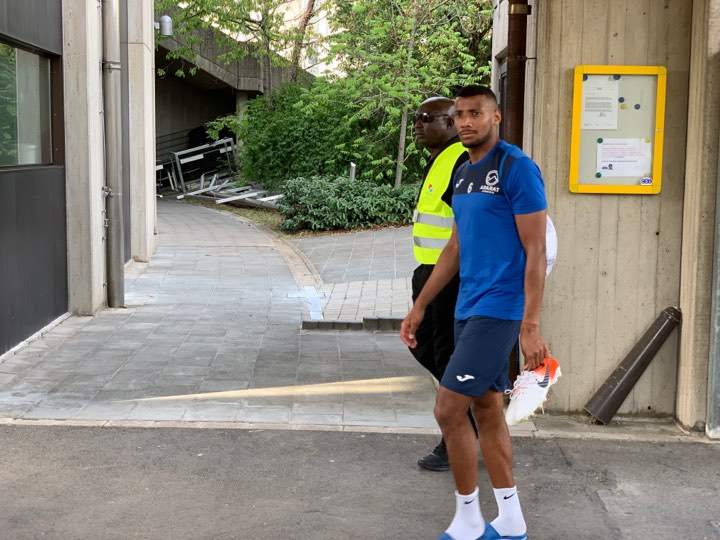 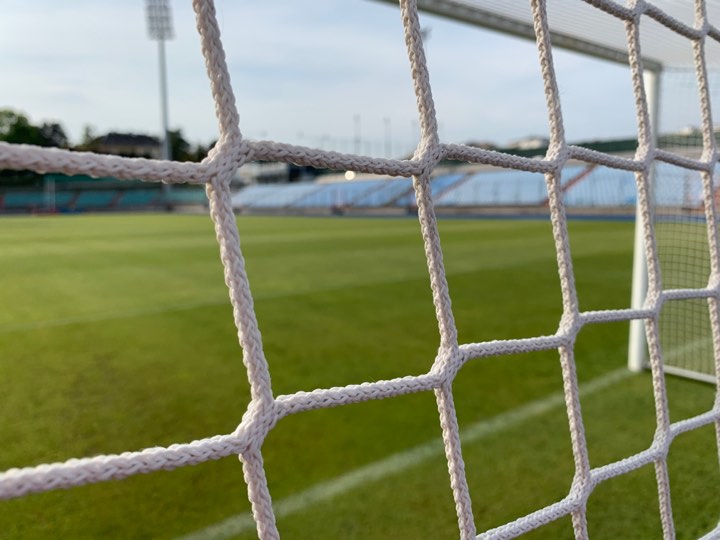