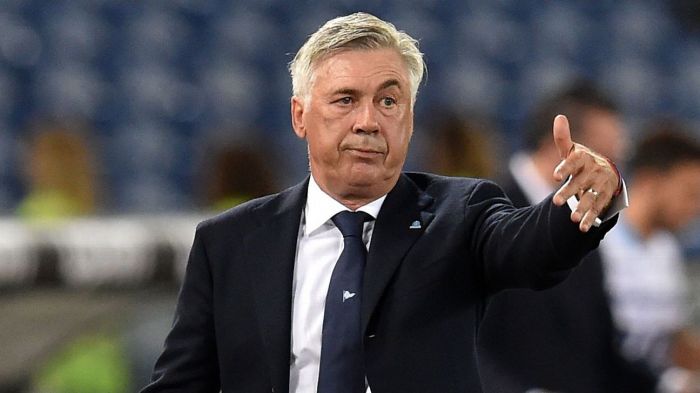 "We have become more competitive. With Lozano and the other new arrivals, the level of quality in the squad has increased and we're stronger overall than last year. The club has had a very good transfer window and spent big, which I'm pleased about,” he said.

Lozano, 21, moved to Napoli from the Dutch PSV for 38 million euros.