Dembélé given 'final warning' at Barcelona 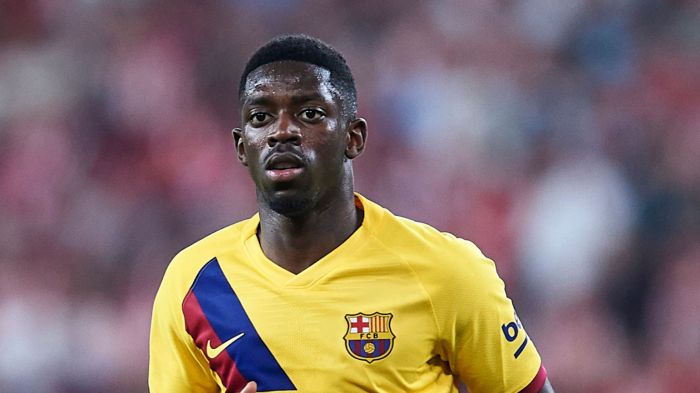 Ousmane Dembélé has been given his ‘final warning’ by the Barcelona leadership as he failed to show up for a medical examination this week, One Football reported.

Dembélé was expected to go to the club’s doctors on Monday after feeling pain during their defeat to Athletic Bilbao last weekend.

He failed to do so however, and instead went to get checked up a day later.