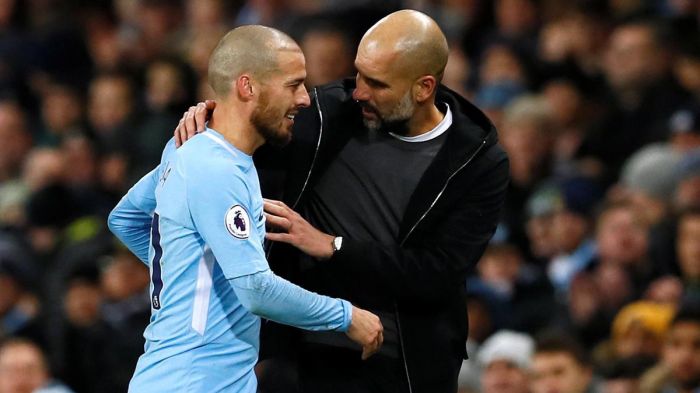 “When he came to England a lot of people didn’t think he could fit it, me included,” he said. “But he did it”

David Silva moved to Manchester City in 2010. The Spanish midfielder has scored 54 goals in 284 appearances.