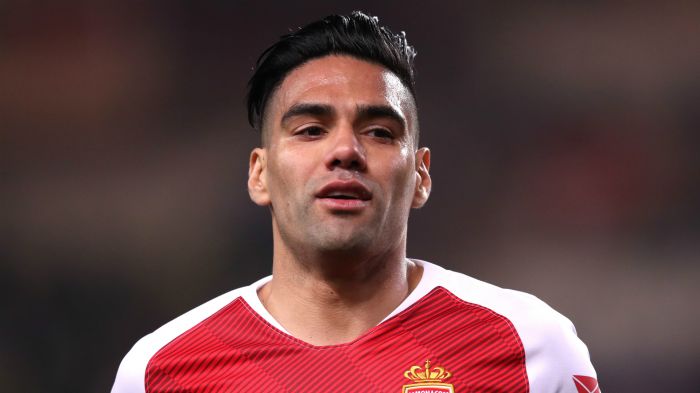 Falcao wants to leave Monaco and is currently negotiating with Valencia management. In Valencia, Falcao will replace Rodrigo.

Earlier, the Turkish Galatasaray S.K. was interested in moving to Falcao, but the parties failed to reach a final deal.

During the last season, Falcao scored 15 goals in 33 appearances.