Today former #CFC and #LFC striker Fernando Torres played the final game of his footballing career in Japan. He was an absolute beast in his prime.

“Former Spain international star Fernando Torres walked away from the game after failing to score in Sagan Tosu’s 6-1 loss to Vissel Kobe on Friday night,” the source noted.

During his career, Torres was in Atletico, Chelsea, Liverpool and Milan.

Fernando Torres is greeted by Andres Iniesta as he steps onto the pitch for the last time in his career pic.twitter.com/1hwBSp1OMr 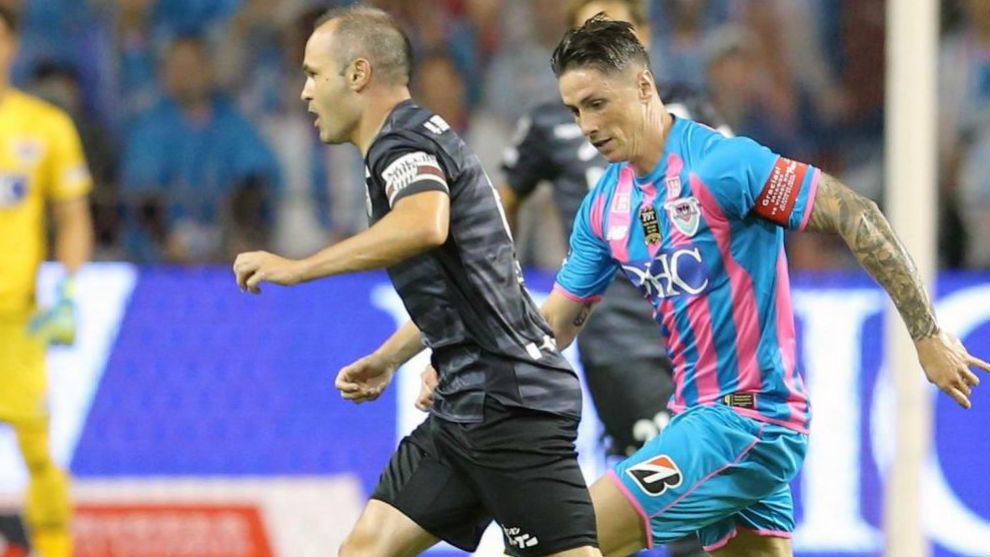 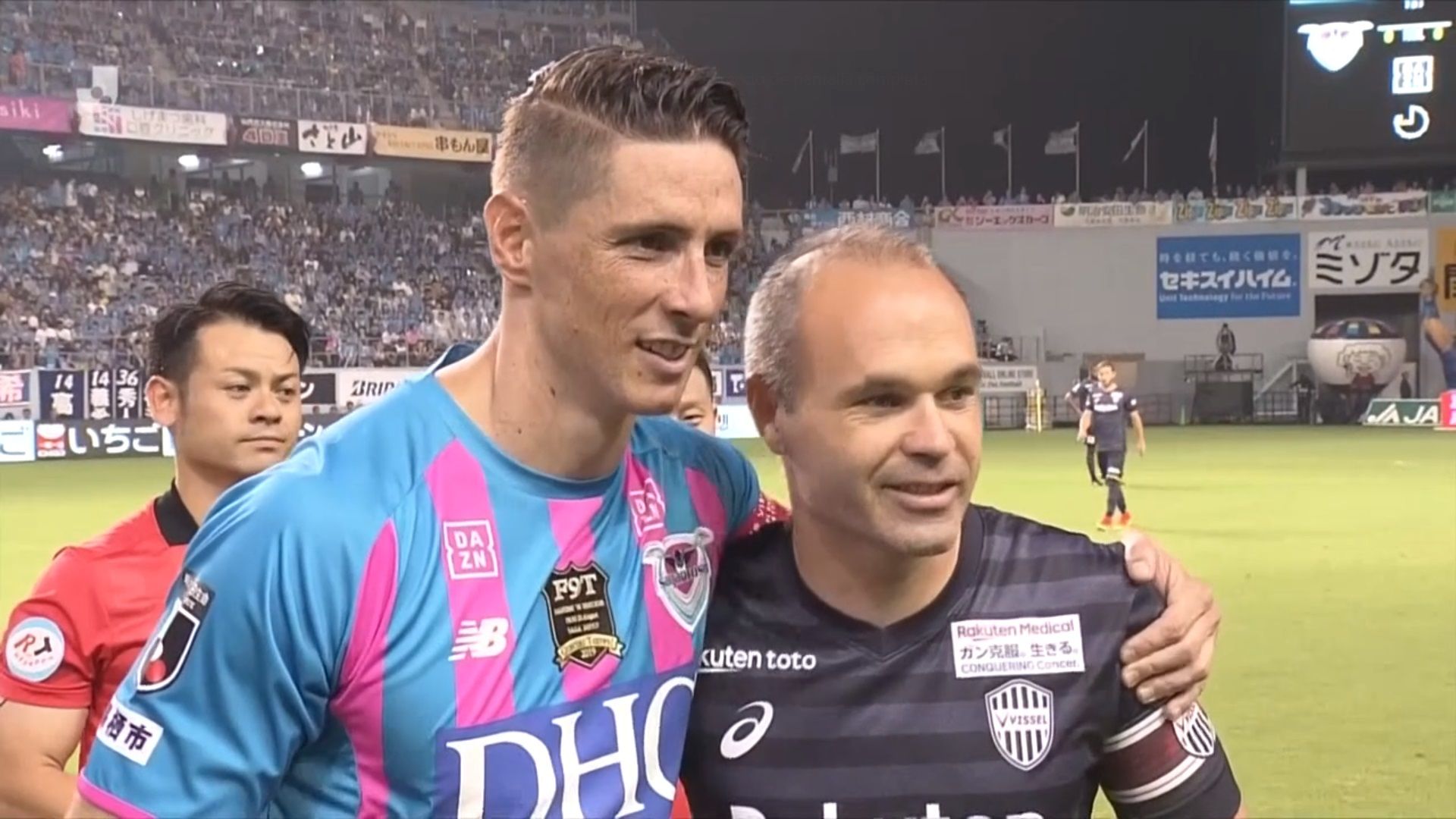