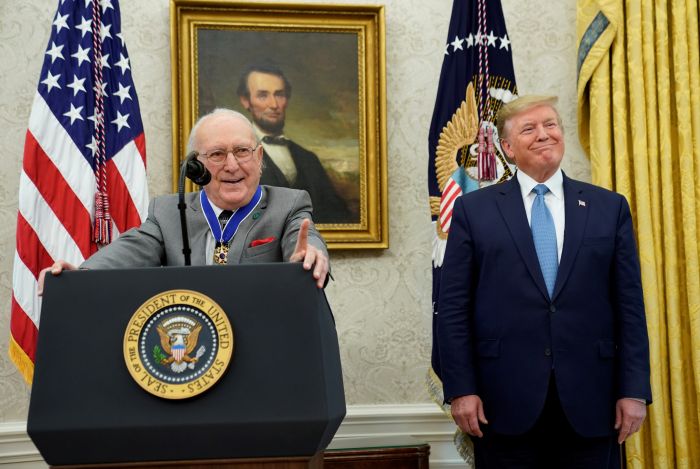 "If I had known I was going be eulogized, I'd have probably done the only decent thing and died for you,” he said.

"He's a great champion and we love champions," the president said to Cousy in the Oval Office. "You have achieved so much ... even beyond basketball." 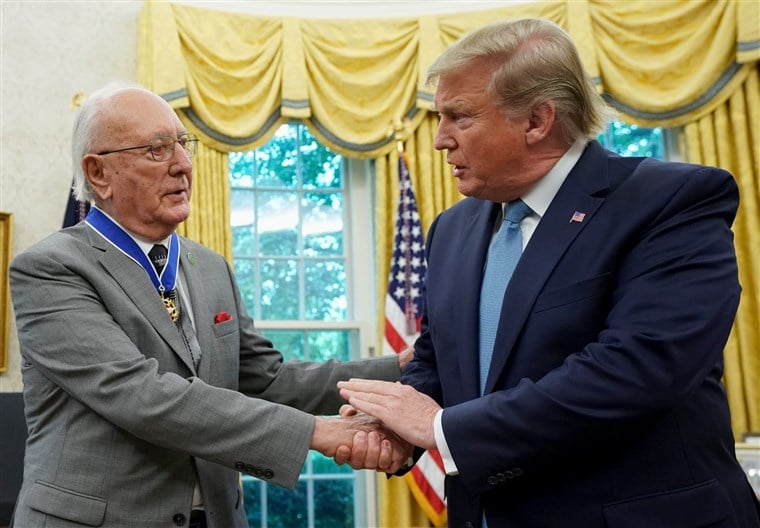