Van Persie: Arsenal made it clear to me to leave 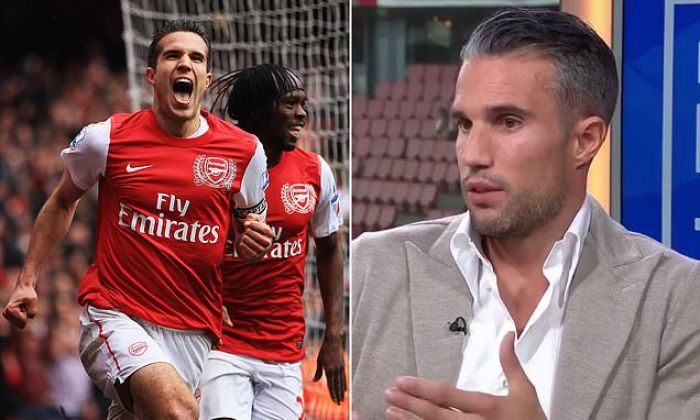 'I think you can compare it with being married. Me and Arsenal were married for eight years and after eight years my wife got a bit tired of me. I felt that. I had loads of chats with Arsene Wenger and Ivan Gazidis about signing a new contract but they didn't offer me a new deal so I had to explore my options,’ he told BT Sport.