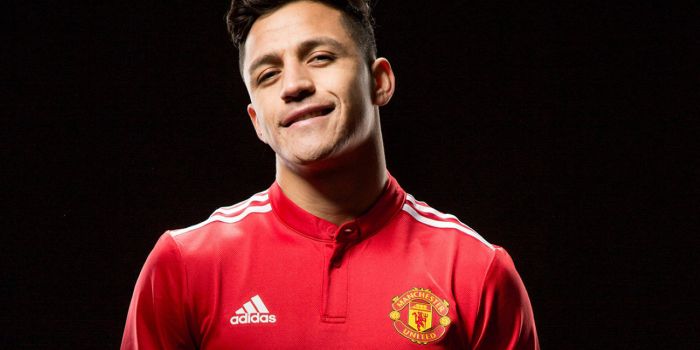 Chilean forward of Manchester United Alexis Sanchez may leave the club, as he is not happy with the time he spends on pitch, The Times reported.