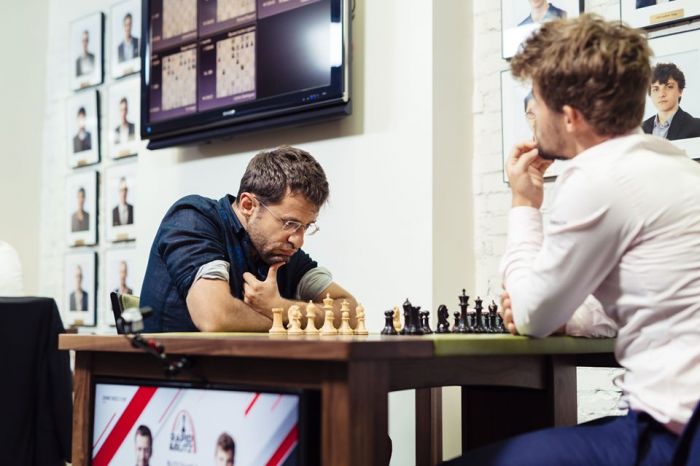 In doing so, Aronian, who plays first board for the three-time World Chess Olympiad champions and former World Team Chess champions Armenia, garnered 22 points out of a possible 36 points.

Congratulations to @LevAronian on winning the 2019 Saint Louis Rapid and Blitz. He collects $37,500 and 13 GCT points for his efforts. This is his second time winning the tournament. pic.twitter.com/gmFim7O1TJ

This is his second time winning the competition.

From August 17 to 29, Levon Aronian will compete in the 2019 Sinquefield Cup tournament, also in St. Louis, USA, and which he won last year.