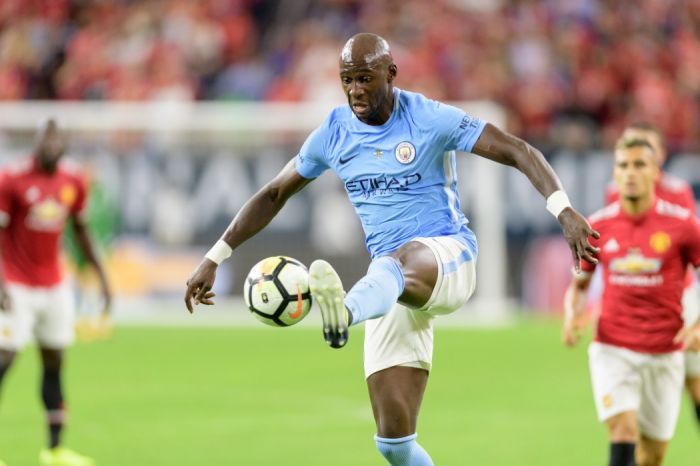 The 28-year-old French footballer will sign a two-year contract with FC Valencia.

This past season, Mangala participated in 17 matches as a member of Manchester City, yet didn’t score goals or make passes for goals.

Mangala transferred from Portu to Manchester City in 2014.