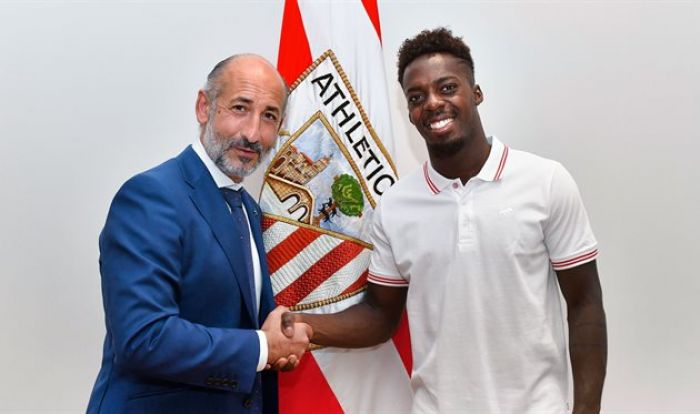 The contract is one of the longest ever handed to a player. Williams has prolonged his connection with Athletic Club until June 30, 2028. His termination clause is set at 135 million.