Bayern Munich's David Alaba has no intention to move to Barcelona 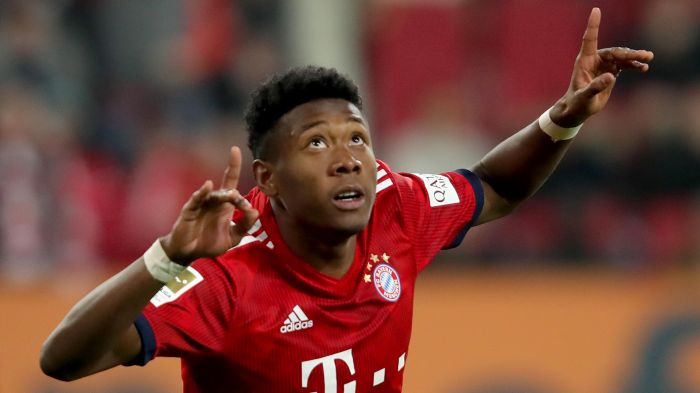 Bayern Munich David Alaba has no intention to move to Barcelona, Bild reported.

Transfermarkt estimates the cost of a player's transfer to 55 million euros.

Manchester City is also interested in him, while Alaba’s deal with Bayern Munich will expire in summer 2021.

He scored three goals and made three assists in 31 Bundesliga appearances last season.