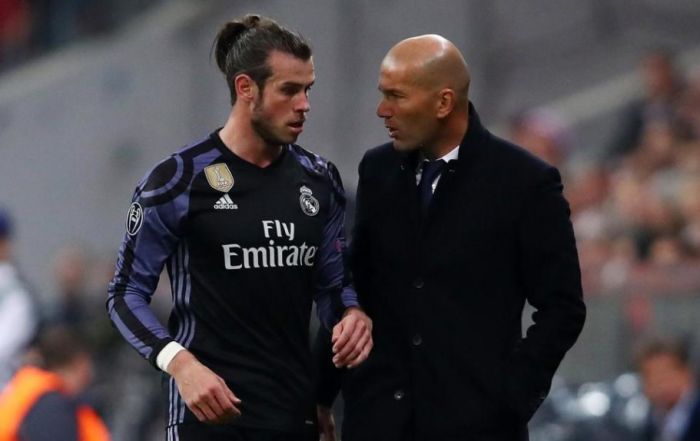 “We hope Bale leaves soon since this will be the best solution for everyone. We’re working on his transfer. I have nothing against Gareth, but the time has come for changes. I have to make a decision, and we need to change.

A transfer is up to the coach and player. I don’t know when the transfer will take place, but there will be a transfer,” Zidane said, according to Goal.com.

Gareth Bale didn’t play in the match vs Munich’s Bavaria.