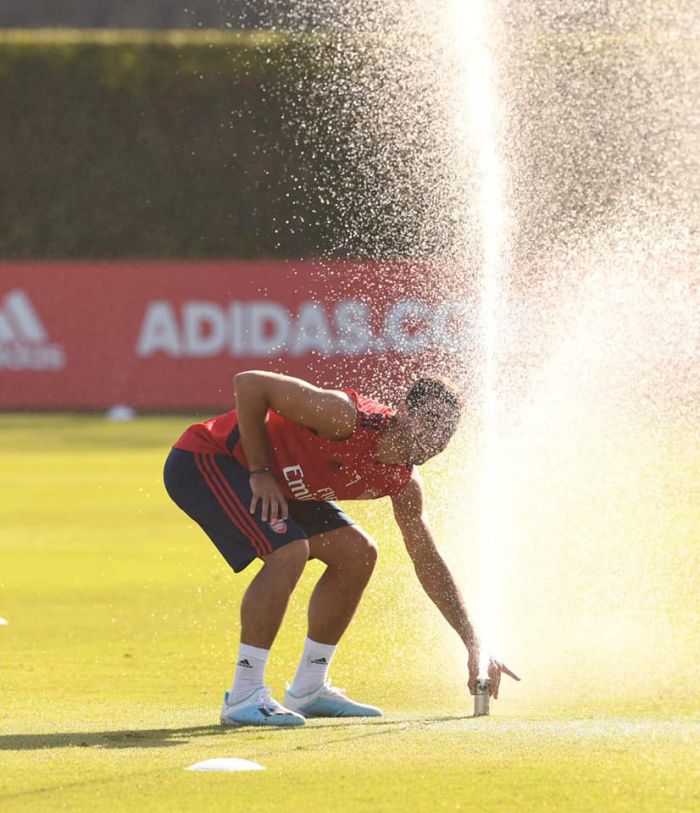 Also, Mkhitaryan posted respective photos on Facebook, and noted that it was a nice meeting.

The Gunners are preparing for their first friendly which is slated for Tuesday, and against the Colorado Rapids.