Davit Arshakyan: I'll know about my next football club this week 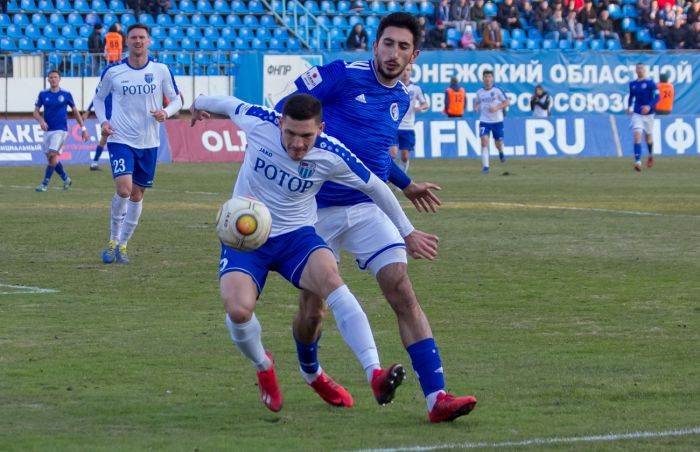 Former striker for the youth football team of Armenia Davit Arshakyan, who left FC Fakel Voronezh, is in a probationary period as a member of Saransk’s FC Mordovia. This is what the 24-year-old footballer told NEWS.am Sport.

“Yes, I left FC Fakel Voronezh after my contract ended. I’ll know about the next football club this week,” Davit Arshakyan added.

The candidate of the Armenian national football team joined Fakel in the winter. Arshakyan participated in 8 matches in the First Division of Russia.