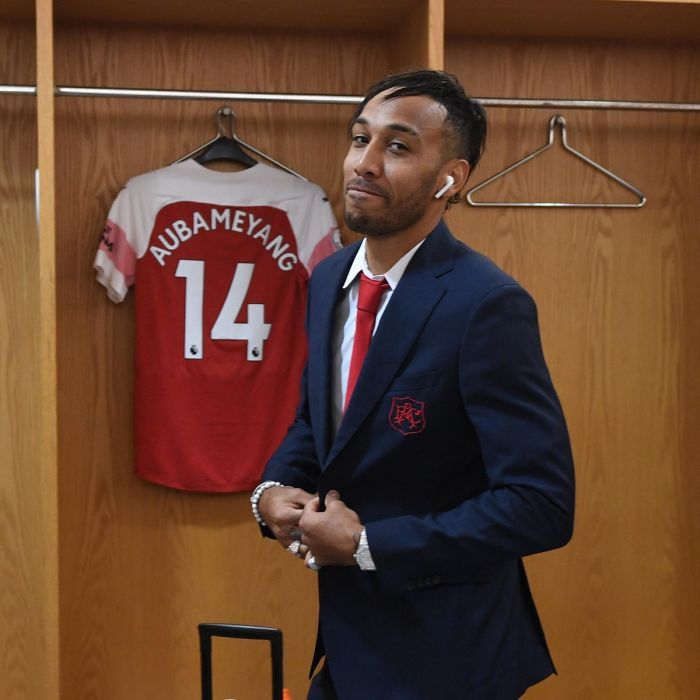 Manchester United are ready to offer 70 million pounds for 30-year-old player who is to replace Belgian forward Romel Lukaku after he reportedly moves to Inter.

Aubameyang appeared in 51 matches in the past season and scored 31 goals.