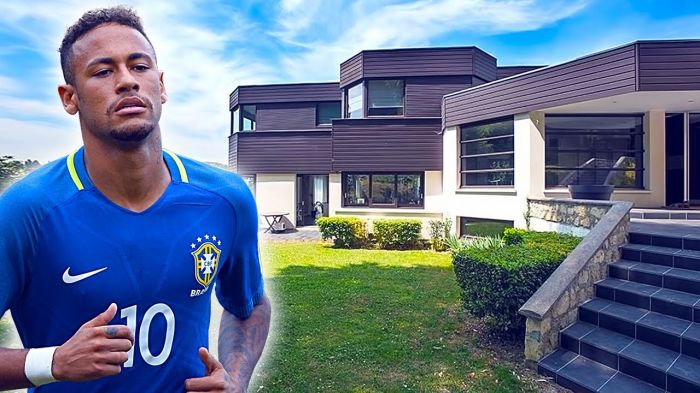 The 27-year-old footballer has already started looking for a mansion in Barcelona, SPORT reported.

Neymar is seeking to again rent the house where he lived from 2013 to 2017, when he was playing at Barça.

PSG had paid €222 million to Barcelona for Neymar’s transfer, and now they intend to demand just as much for the player.

Spanish media on Wednesday reported that Neymar told the PSG president about his wish to return to Barça.