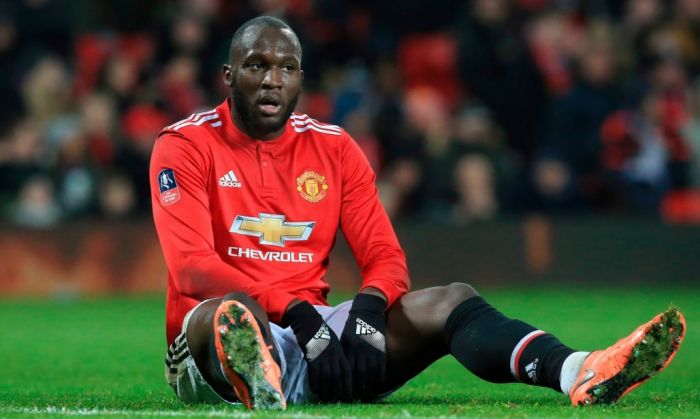 Inter Milan, the head coach of which will be Antonio Conte, wants to purchase the 26-year-old footballer.

Based on non-official data, Inter has reached an agreement on a five-year contract with Lukaku.

Lukaku scored 12 goals during 32 matches of the championship that ended in England.