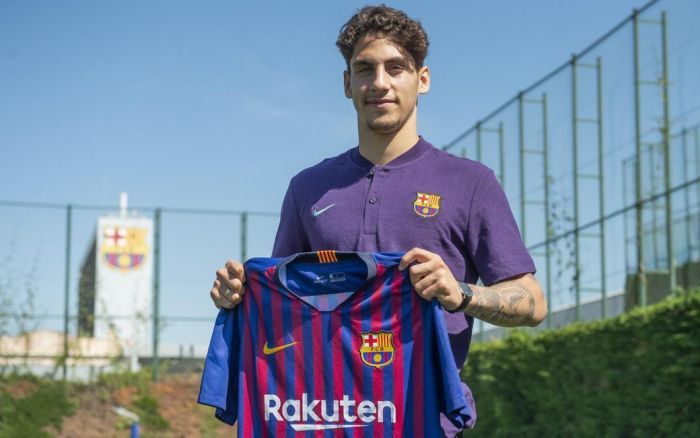 Barcelona have announced the signing of Dutch midfielder Ludovit Reis. The Catalan club has signed a three-year contract with the Dutch footballer with the option of renewal for another two years. The amount of the transfer was 3.25 million euros, express.co reported.

Reis has signed a three-year deal until June 2022 with the option of a further two, and a buyout clause of £88million.

During the current season, he scored a goal and made an assist in 33 appearances.