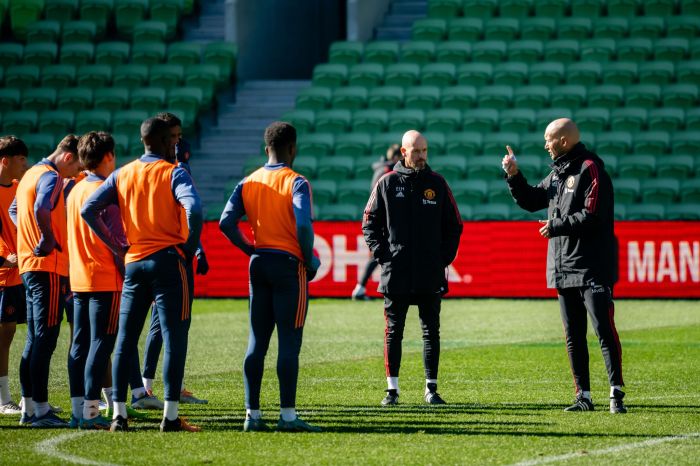 The 35-year-old football player does not intend to play for one of the main rivals of Napoli in the fight for the title.

Dries Mertens moved to Napoli in 2013 from Dutch PSV Eindhoven. During this time, he participated in 397 matches with the Neapolitan team, scored 148 goals, becoming the club's all-time best scorer.