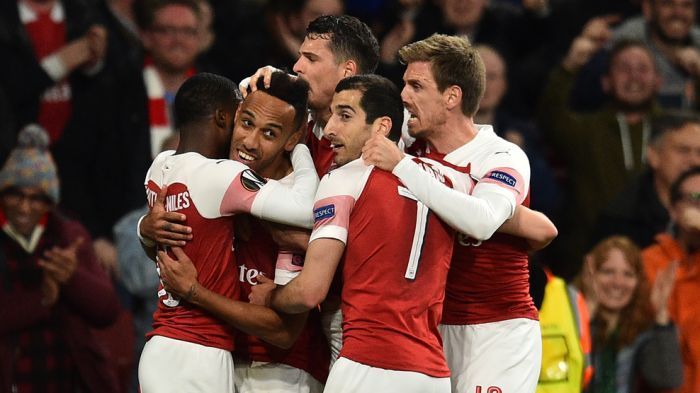 Bookmaker companies have set bets on whether Arsenal midfielder Henrikh Mkhitaryan will travel to Azerbaijan for their UEFA Europa League final.

Accordingly, bookmakers give a bet of 1.25 for the Armenian national football team captain heading to Azerbaijan, whereas the bet for Mkhitaryan not going to this country is 3.25.

Arsenal will face Chelsea in the Europa League final, which is slated for May 29, in the Azerbaijani capital city of Baku.

As reported earlier, Azerbaijan Ministry of Foreign Affairs spokeswoman Leyla Abdullayeva had assured that Henrikh Mkhitaryan can play in the Europa League final in Baku.