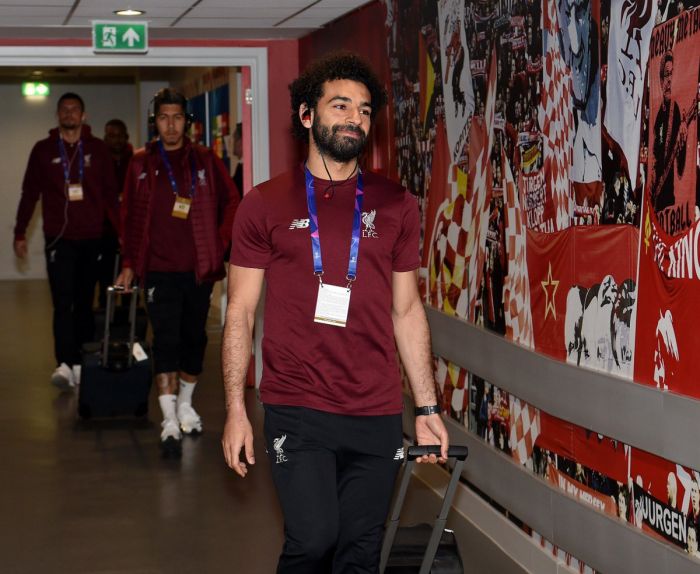 Six athletes are included in Time Magazine’s list of the world’s 100 most influential people.