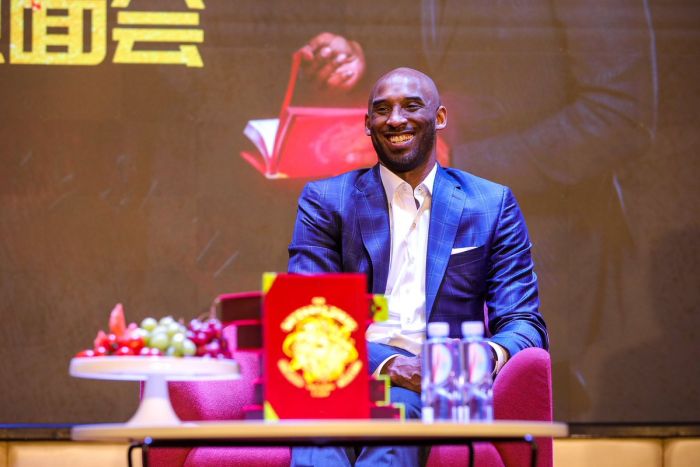 Bryant has played for the Lakers throughout his career and has become a five-time champion of the National Basketball Association (NBA) during 20 seasons. He has scored 33,643 points and is ranked third in the list of the most effective basketball players in the history of the league. Bryant ended his career in 2016.