Champions League: Barça do not win at Lyon, Liverpool and Bayern draw 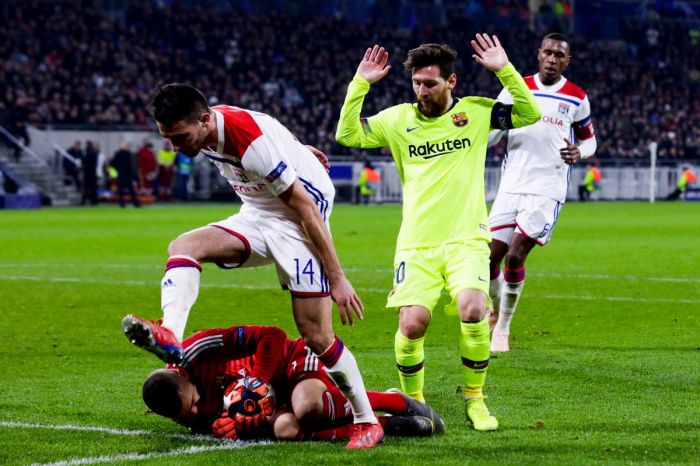 Two first-leg matches were played Tuesday night, in the Round of 16 of the UEFA Champions League.
Barcelona were hosted by Lyon, and the match ended in a 0-0 tie.

No goals were scored in the other match of the day either, as Liverpool played a goalless draw at home against Bayern Munich.

The second leg of these two pairings is slated for March 13.