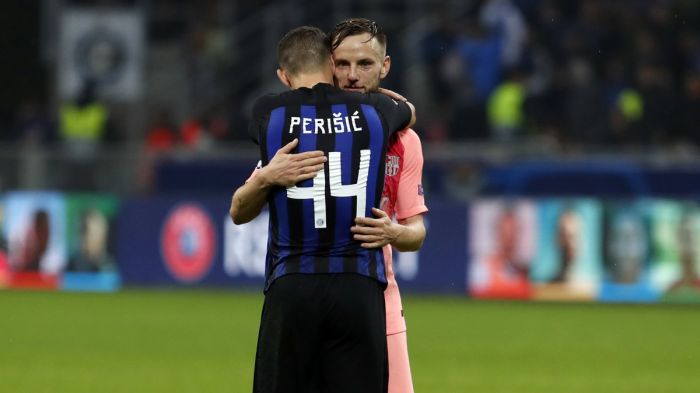 Barcelona played a draw with Inter Milan in the fourth round of the Champions League group stage and secured place in the playoffs.

Monaco and Lokomotiv Moscow were knocked out.