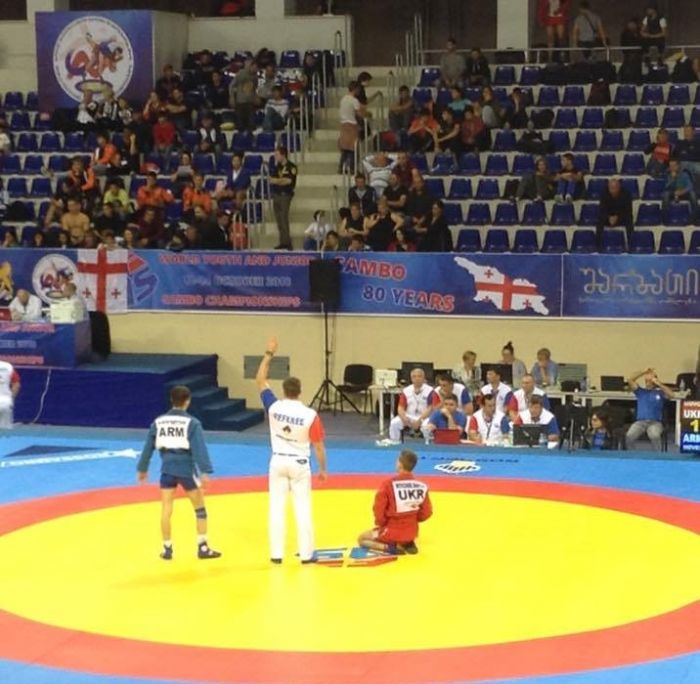 YEREVAN. – Team Armenia has won three medals at the World Youth and Junior Sambo Championships, which were held in the Georgian capital city Tbilisi.