Aras Ozbiliz: I do not know whether I will recover until Armenian team matches or not 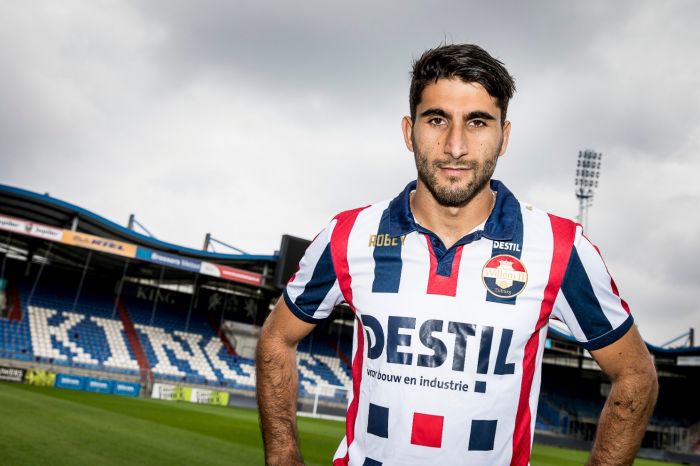 Dutch Willem II and the Armenian squad midfielder Aras Ozbiliz told NEWS.am Sport about his injury, because of which he missed the previous two matches of the Dutch Willem II.

"I have been diagnosed with a hamstring injury, because of which I missed two games. I continue to undergo a rehabilitation course. I do not know whether I will recover until the  Armenian team matches or not, "said the 28-year-old midfielder.

Earlier it was reported that Aras Ozbiliz continues to recover after the injury.

A 28-year-old midfielder missed the matches against Fortuna Sittard (4-4) and Volendam (2-1).

Ozbiliz has not been playing after the match against the S.B.V. Excelsior (2-2), held on September 15th.