Aleksandre Karapetian: I am sad that I cannot help Armenia national team (PHOTOS) 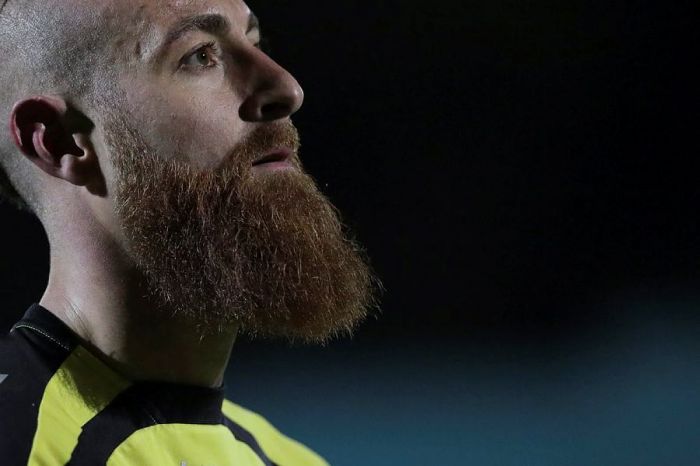 To be honest to you, I don’t know why. In my first nomination, I was other player like I am now. I change my game completely. I play much harder and aggressively, and try to finish my action much faster. Also, guys from the national team saw this and will be happy to have me back.

Maybe the reason is because people thought that Lux football is not good enough. But if you see the latest results of Lux teams and Lux national team, you will see that a lot has changed here too. A 0-0 against France, a win against Georgia, a win against Bulgaria. And we have five players from the national team. The coach of national team Lux will be happy to have a player like me. But it’s finished for me because I play one official game, but I want to play for my country, also without the game. 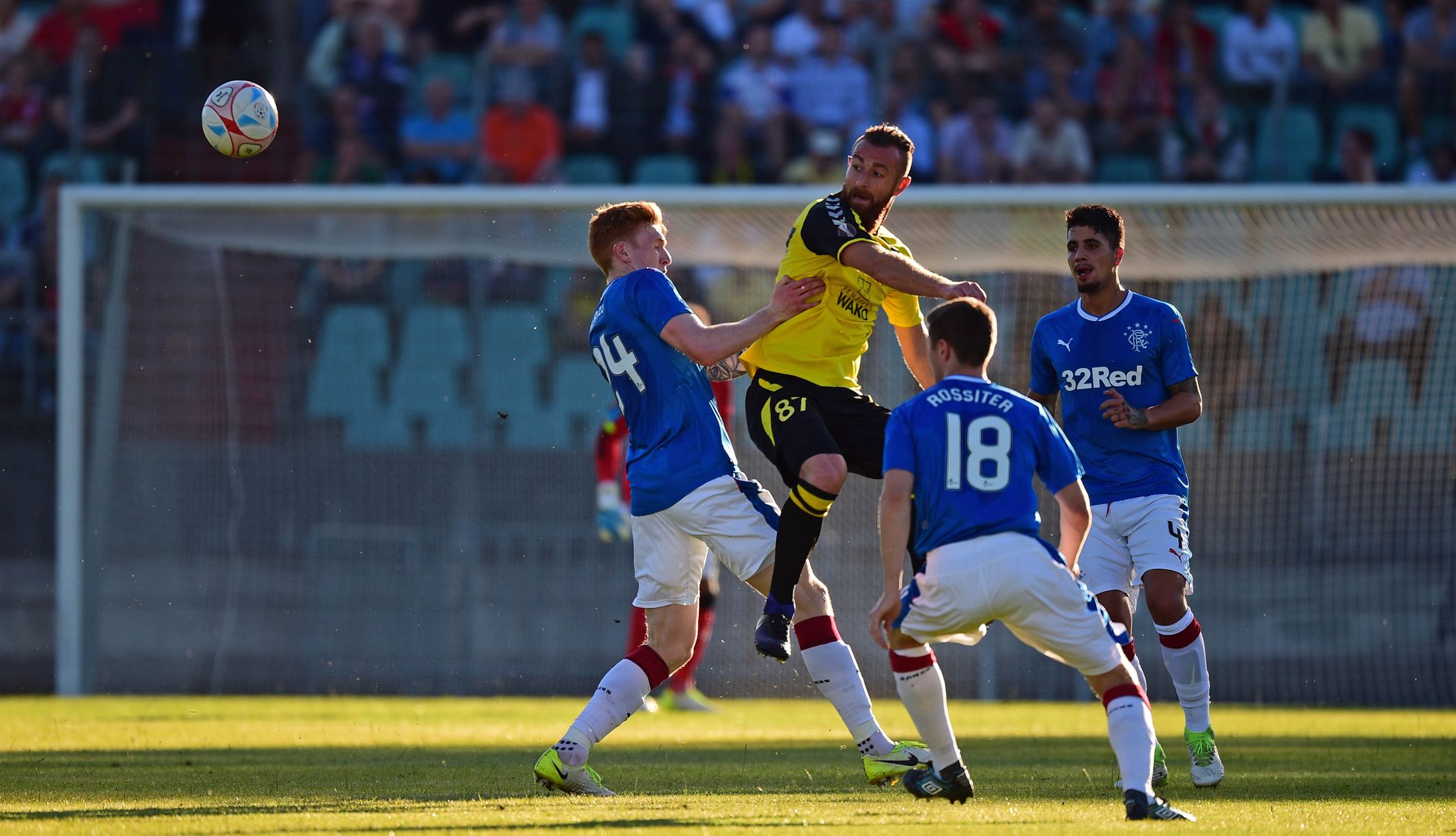 Did you follow Armenia’s matches? Do you expect to be called to the national team again?

I follow every game. I love my country, and I am very proud to be part of them. But I am sad that I cannot help my team, and I hope very much to be in the squad.

You scored 29 goals in the previous Luxembourg championship and were second on the list of top scorers. Isn’t it time to play in a stronger championship?  Have you received proposals from other clubs?

Yes. I scored 29, and I normaly need to be the best one. But I missed four games (due to red card). I have a lot of offers from professional teams, but I have big responsibility for my companies. I have four big companies and cannot leave. But this year, I think of selling two of them and trying something new in winter. I have an offer also from Germany second division third division, Belgium first division, Russian second division, France second division, and also a lot of crazy countries like Bahrain, Dubai, and other rich countries. 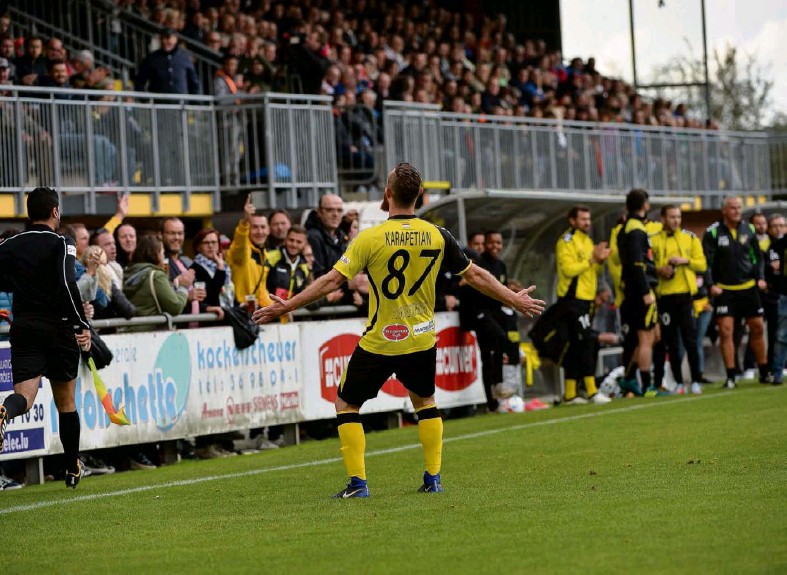 Yerevan’s Pyunik FC manager Andrey Talalayev has recently said he is interested in you. Did you get a proposal from that club?

Yes. I was happy about this. But I never got a real offer.

Over the last years you can see the development of Lux football. People start to love football more and more, and every year the quality improves more and more. The secret is that you can see the results of your work, and this gives you more passion to do more for it. Dudelange, Niederkorn, and also fola have players inside and they can play also in other big countries. But with the international experience, a lot of players stay here. If you ever taste the UEFA experience, you want to feel it every year, and it’s possible in Lux if you are in top three.

The UEFA Nations League will start in September, and Armenia’s opponents are Macedonia, Lichtenstein, and Gibraltar. What do you think about Armenia’s chances?

I believe we must take the first place; our fans and nation deserve it. We have qualities and we need to be self-confident. We don’t need to hide for any country. I will be happy and will fight if I get the chance to play for such an honorable country.