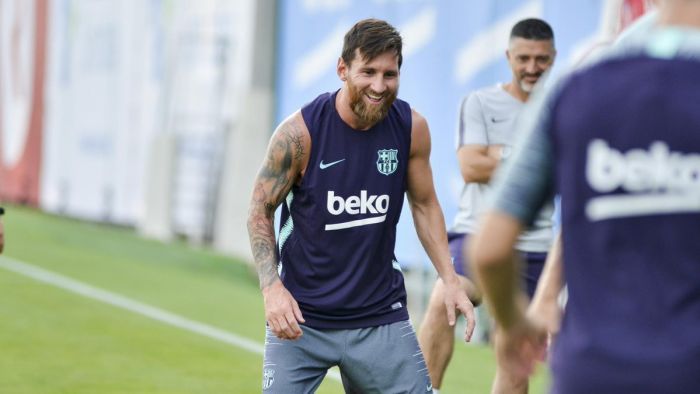 FC Barcelona’s star forward Lionel Messi has asked the coaching staff of the Argentine national squad not to call him to the national team until the end of the year, reported TNT Sports.

Messi is trying to decide on his future international football career.

The Argentinean wanted to leave the national squad after the 2018 FIFA World Cup this summer in Russia, but the president of the Argentine Football Association had asked him to reconsider.

Argentina had lost to France in the round of 16 at the 2018 World Cup, which Les Bleus went on to win.