Susi Kentikian: My dream is to compete in Armenia

Susi Kentikian – two-time flyweight world champion with WBA title – returns to the ring, she told reporters about it Thursday.

The Armenian female boxer was present at the 12th summit of Boxing Federation of Armenia, where MP Artur Gevorgyan was reelected as the president of the federation.

“I took about two years of break and I wasn’t competing though my career was not over. I needed a break, I more felt like taking part in various programs and shows. I have been in boxing industry for many years and I need a rest. This has been a period of trying myself in the fields of relaxation and the like. I wanted to pursue different paths, and this break was very useful for me. Now I officially declare my return to the ring and I’ll have an upcoming competition. Now there are ongoing negotiations on who is going to be my competitor. I think the name of my competitor will be known by the end of this year or in January. 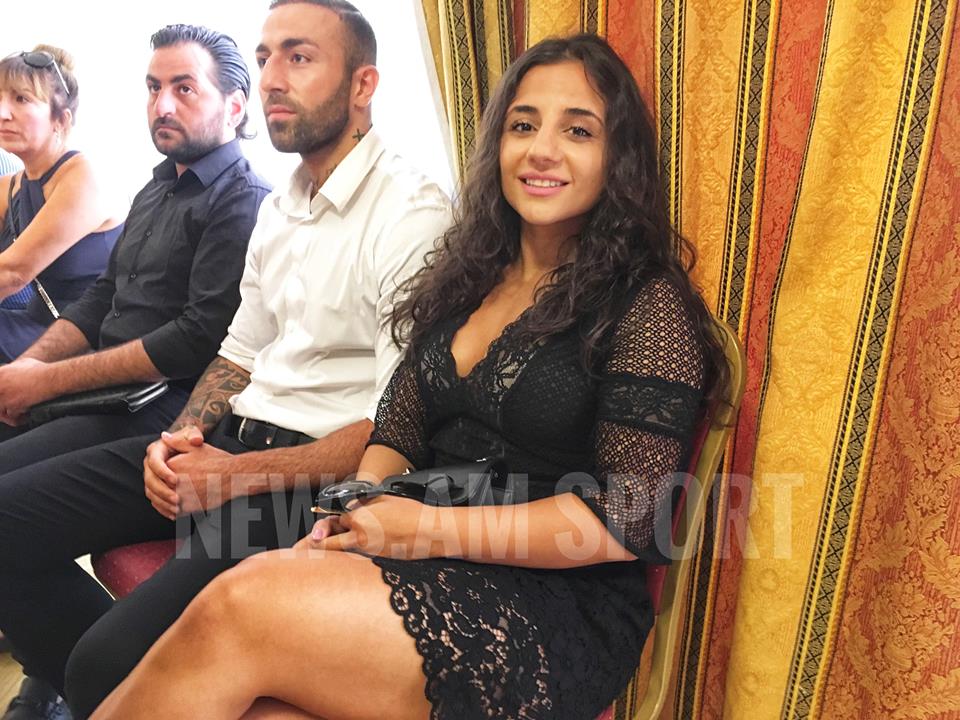 I have a big dream: I wish to compete in Armenia. I’m planning to compete my last boxing encounter in Armenia. I’d like to hold a big show for my Armenian fans. The negotiations are underway, and I am very excited to finish my boxing career in my country and then I can leave the ring. There are no trainings planned in Armenia yet, but I would like very much to be trained for a certain time here before my next competition. I love the nature in Armenia and it would be nice to prepare for the competition here with my boyfriend. By the way, I am now working with a new team. I also know that female boxing has become a bit less interesting in world competitions. With my new team, we have decided to bring a novelty and change something in female boxing. You need a show for that. I don’t just consider myself a boxer, I want to introduce an alternative in female boxing. This idea is yet to be prepared so I won’t announce anything now. Let it remain a secret” said Susi Kentikian.

When talking about personal life the world champion noted that she is not married yet.

“I prefer not to talk about my personal life because it’s private. When time arrives, everyone will know. I’m not married yet. All the rumors of me having married are false. I’ll get married in Armenia”, she said.

Susi Kentikian had her latest competition under the German flag on July 31, 2016 in Hamburg, Germany, where she beat Croatia’s Nevena Mikulich. It was Kentikian’s 36th victory at professional ring, where she also lost twice.