Zidane: I have no similarities with Klopp 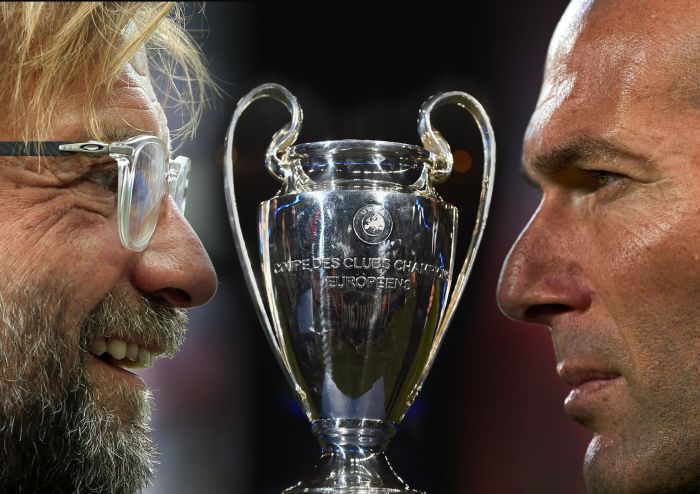 Ahead of this year’s final in the UEFA Champions League, Real Madrid manager Zinedine Zidane spoke about whether there are any similarities between him and Liverpool manager Jürgen Klopp.

“Klopp and I are different; I was better, as a player,” Championat.com quoted the French football specialist as saying. “And if serious, I must say that I respect him a lot; he has done a wonderful job.

“[But] I can’t say we have similarities.

“There is no favorite in the final; the chances of the two teams are equal.”

Saturday’s Champions League final between Real Madrid and Liverpool, and in the Ukrainian capital city of Kyiv, is slated for kickoff at 10։45pm Armenia time.

Print    |  Հայերեն
Thank you for your comment. Your comment must be confirmed by the administration.
last news on "Football – Champions League"
Total votes (13)