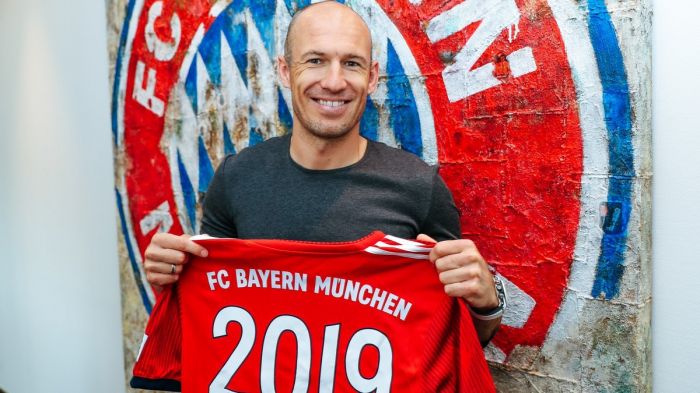 The new agreement will expire on June 30, 2019, the club’s press service tweeted.

Robben has been playing in Bayern Munich from 2009. In the current season, Robben scored five goals and made seven assists in 21 appearances.