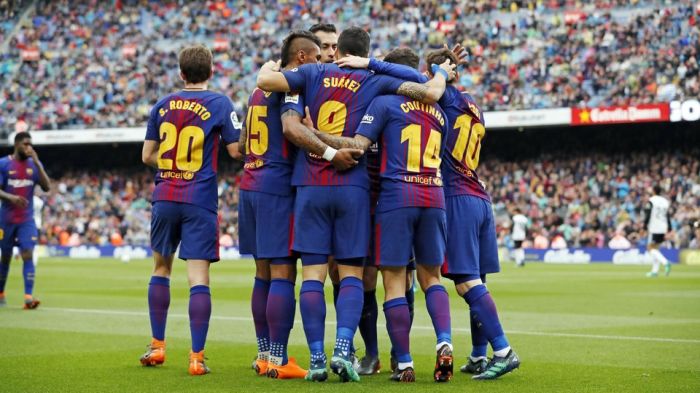 By defeating FC Valencia, FC Barcelona have set a new unbeaten record in the Spanish La Liga, informed the website of this club. The Catalan team have now gone 39 games without a defeat in the current season of Spain’s top football league. As a result, Barça have surpassed Real Sociedad’s respective record of 38, which they had set in the 1979-80 season in La Liga.