Europa League: Arsenal are through to semifinals 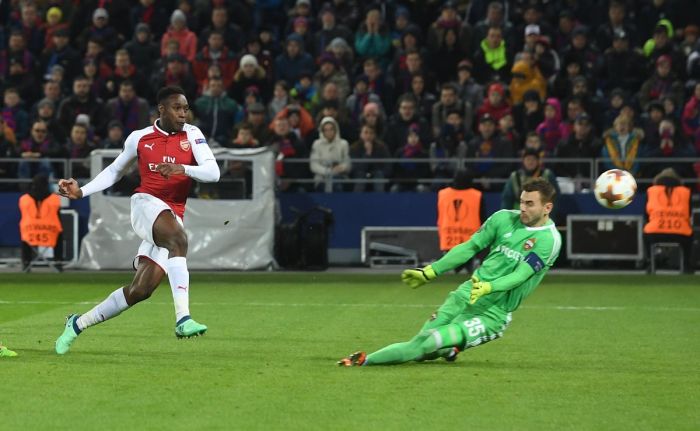 London’s Arsenal faced CSKA Moscow in their UEFA Europa League quarterfinal return leg in Russia. Even though the Gunners played a 2-2 draw with their hosts, they advanced to the semifinals thanks to their 4-1 first-leg win at home. Armenian national football squad captain and Arsenal midfielder Henrikh Mkhitaryan, however, missed the second leg due to the knee injury he had suffered in the first leg of this clash. Atlético Madrid, Marseille, and FC Salzburg also are through to the Europa League semifinals.