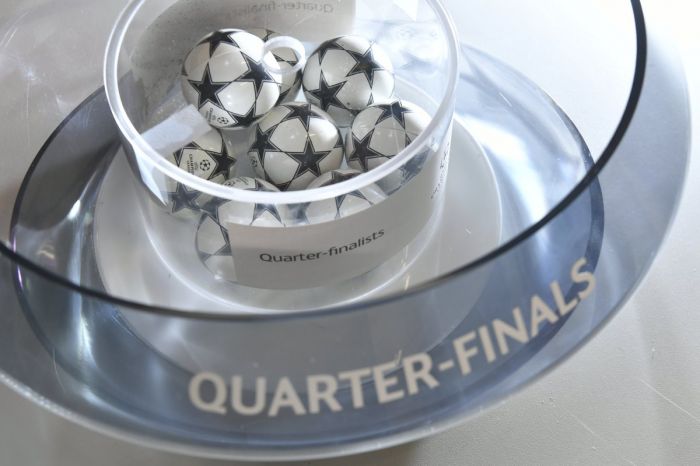 The results of the Champions League quarter-final draw were revealed on Friday.

Real Madrid will lock horns with Juventus, while Barcelona will play against Roma.

Manchester City will compete against Liverpool, while Bayern will play against Sevilla.

The first matches will take place from 3 to 4 April, while return games are scheduled from 10 to 11 April.

Kyiv’s NSC Olimpiyskyi has been selected to host the 2018 UEFA Champions League final on May 26.