Mkhitaryan among best Arsenal footballer candidates in match against Milan 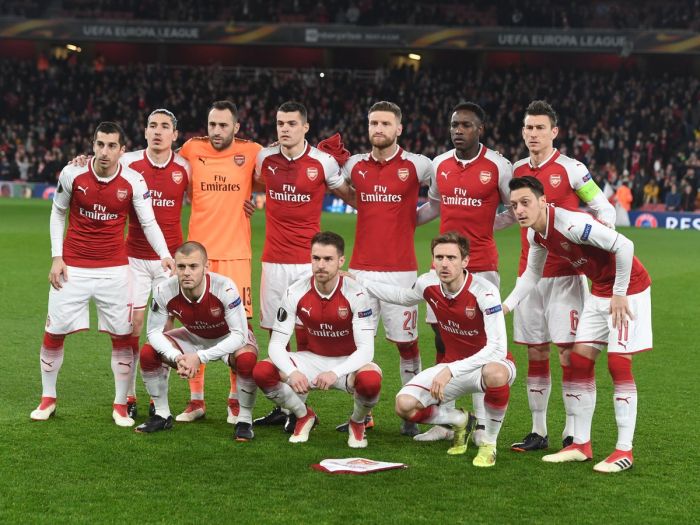 The Arsenal official website has launched an online voting to determine the London football club’s best player in their UEFA Europa League round of 16 return leg against Milan.

Armenia midfielder Henrikh Mkhitaryan is among the four respective candidates.

In Thursday night’s clash in England, the Gunners defeated their guests by a score of 3-1 and advanced to the Europa League quarterfinals. Mkhitaryan was among the Arsenal starters, and he was on the pitch for 69 minutes.

The Gunners had beaten their hosts 2-0 in the first leg that was played in Milan.