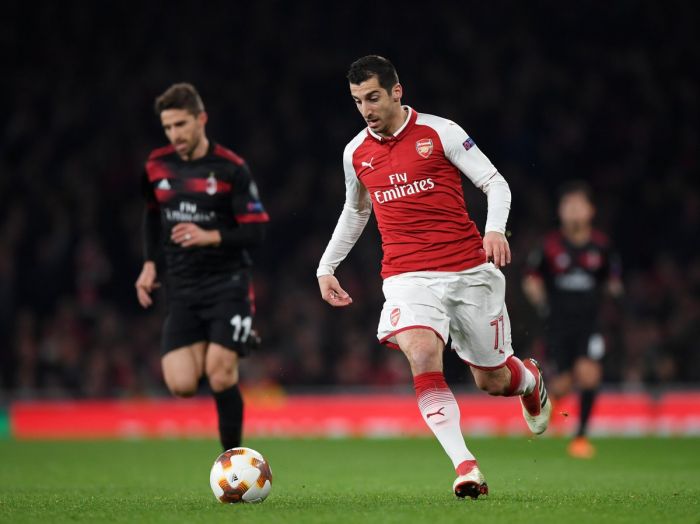 Whoscored.com has presented Arsenal midfielder Henrikh Mkhitaryan’s statistics in the match against Milan.

Accordingly, the captain of the Armenia national football squad made three shots on the opponent’s goal and one of them went toward the goal, he made 50 assists with 80-percent accuracy, the 29-year-old midfielder made one key pass, stole the ball four times, made one interception fouled once, and he was fouled twice.