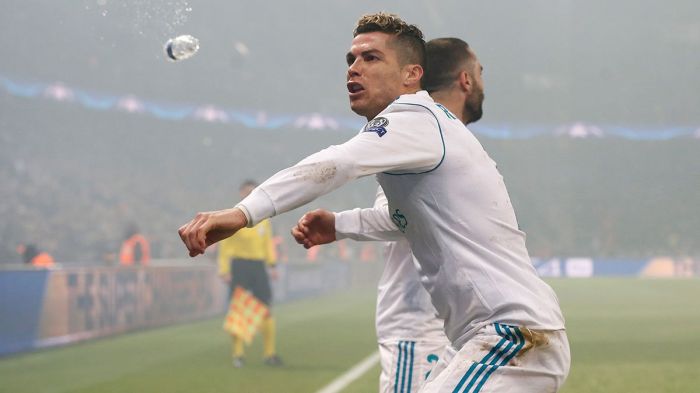 Ronaldo scored in Champions League match against PSG becoming the second player after Ruud Van Nisterlooy who scored in 12 consecutive appearances in a row when playing for Manchester United in 2003.

In the round of 16 return leg in Paris, reigning champions Real Madrid defeated PSG by a score of 2-1.