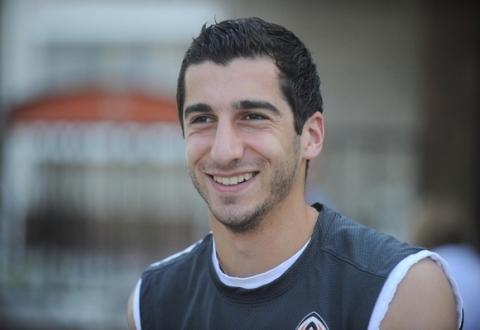 Armenian national and FC Shakhtar Donetsk’s football player Henrikh Mkhitaryan is selected as the best player in July by the Ukrainian fans of the club. The survey is held traditionally among the fans, while the outcome sums the opinion of veterans and media representatives as well, and displays the winner.

Mkhitaryan headed the rating with 325 votes. He was ahead of Fernandinho, occupying the second line with 299 votes, Shakhtar Donetsk’s official website reports. To note, this is the fifth reward of Mkhitaryan this year. Besides, he was selected as the best football player among the Ukrainian champions for the last season.