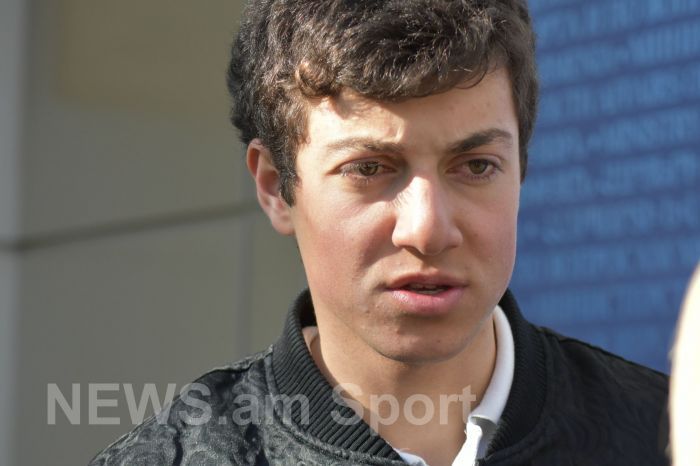 Ashot Karapetyan, Armenia’s sole representative in the alpine skiing event at the 2018 Winter Olympics in Pyeongchang, South Korea, has received new skis and ski boots.
Gagik Sargsyan, Secretary General of the Armenian Ski Federation, has informed about the aforesaid.
“One pair of skis and boots by the National Olympic Committee of Armenia, [and] one pair of skis by the Armenian Ski Federation,” Sargsyan wrote, in particular, on his Facebook page.
Karapetyan had told NEWS.am Sport that he had not received new ski equipment for PyeongChang 2018, and therefore he may not compete in these winter games because he is not training yet.
The Armenian athlete had traveled to Pyeongchang with his friend’s skis, which, however, were broken during training.
Ashot Karapetyan is Armenia’s last representative at the 2018 Winter Olympics.
He is expected to compete in the Men’s Giant Slalom on Sunday, and Slalom on February 22, in the alpine skiing event.