Wenger and Mourinho about Mkhitaryan's transfer 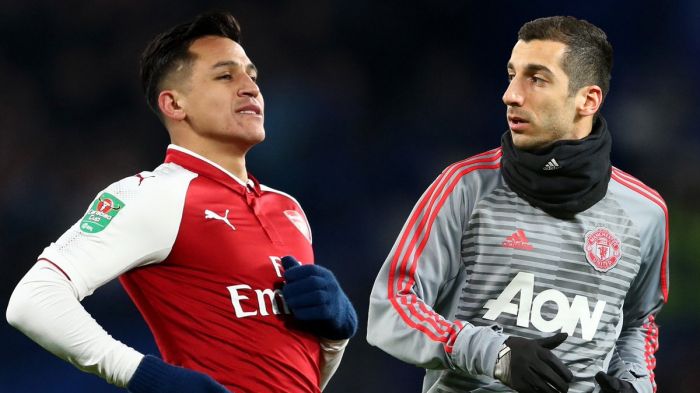 "I expect it to happen. In the next 48 hours it will be decided. Sanchez will only happen if Mkhitaryan comes. That's why it takes longer," Wenger said.

Mourinho also remains confident Sanchez - whose contract expires at the end of the season - will end the transfer window at Old Trafford.

"If you ask me if I think he is coming, I think so, but I have no confirmation," Mourinho said.