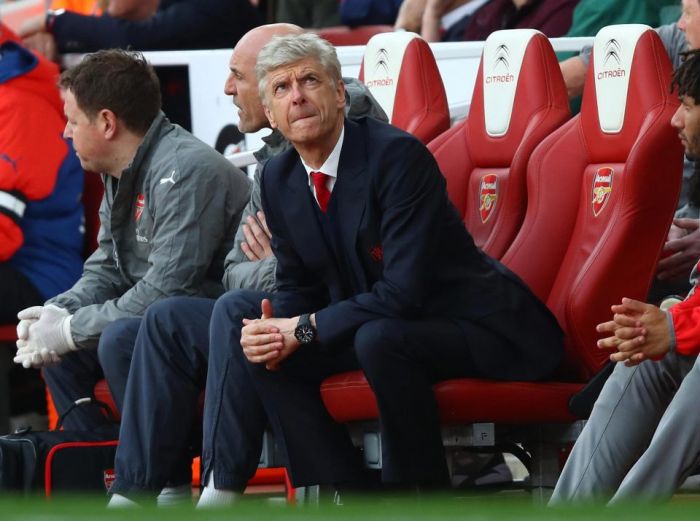 Mkhitaryan’s move is expected to be a part of the swap deal that will take Alexis Sanchez to Manchester United.

“I like the player,”| Wenger said during a media conference on Thursday when asked about Mkhitaryan.

Asked whether wages be an obstacle with Mkhitaryan, he added: “No, the wages will not be a problem.”