Champions League: 5 clubs from one country will be in playoffs for first time 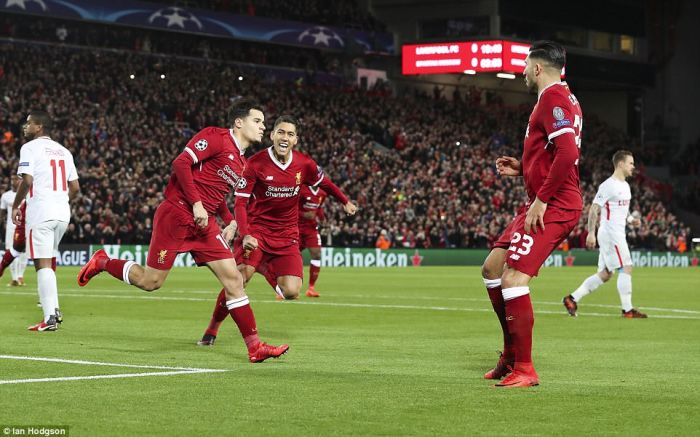 England became the first country in history that will have five football teams in the UEFA Champions League playoffs, according to The Daily Mail newspaper of the UK.
After the group-stage matches, England’s Manchester United, Liverpool, Manchester City, Tottenham Hotspur, and Chelsea have advanced to the round of 16.
Even though one country can have a maximum of four clubs in the Champions League playoffs, Manchester United also have booked their respective place owing to becoming the Europa League champions this year.
The draws for the Champions League round of 16 will be held on December 11.