Champions League: Ronaldo is the best player of the week 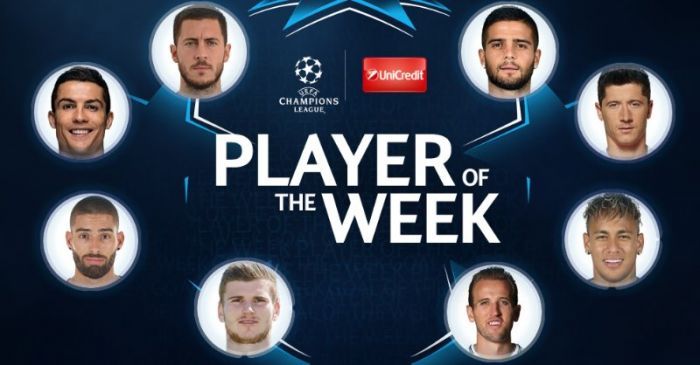