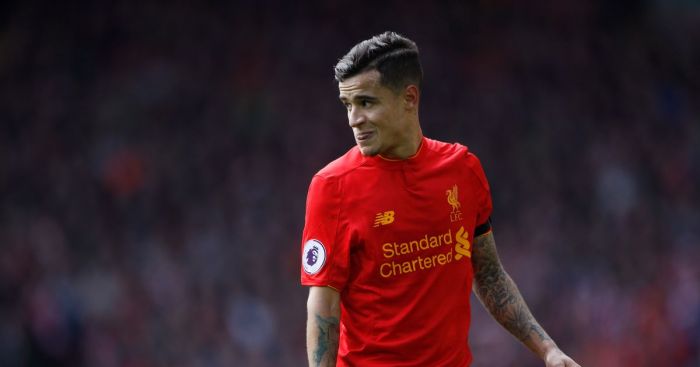 FC Barcelona (Barça; Spain) have begun preparations for the winter transfer window by making a new offer to Liverpool F.C. (England), according to SPORT news website of Spain.

Current leaders of the Spanish La Liga are determined acquire Liverpool’s Brazilian midfielder Philippe Coutinho in January, since they have this footballer’s respective consent.

During the summer transfer window, however, Liverpool had blocked Coutinho’s transfer until the last minute by demanding at least £132 million (about $174,108,000) for such a deal.