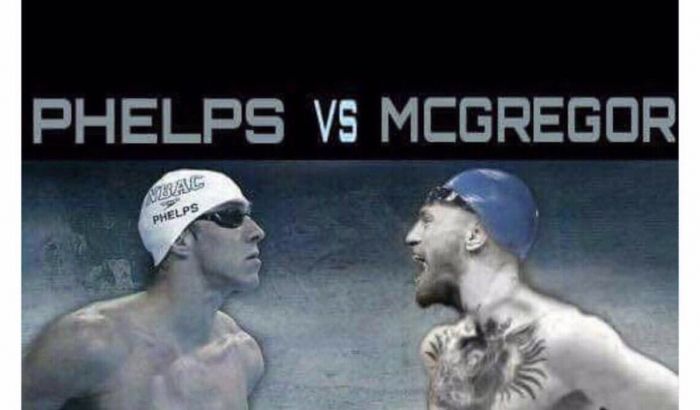 American legendary swimmer Michael Phelps, who is the most decorated Olympian of all time, has challenged Ultimate Fighting Championship (UFC) champion Conor McGregor.

Phelps has proposed a swimming race to the 29-year-old Irish mixed martial artist.

To note, during the boxing superfight that was held on August 26 Las Vegas, USA, McGregor lost to former world boxing champion, undefeated Floyd Mayweather Jr. (USA), 40, by TKO in the 10th round.