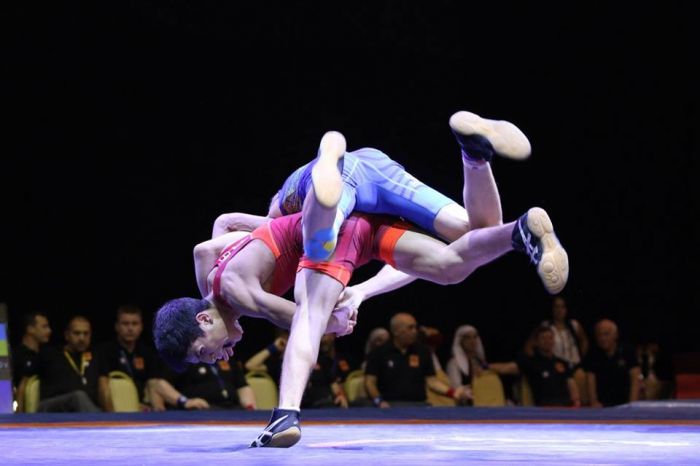 The Greco-Roman wrestling team of Armenia ended their campaign with three bronze medals at the European Cadet Wrestling Championship that wrapped up in Sarajevo, the capital city of Bosnia and Herzegovina.

Earlier, the freestyle wrestling team of Armenia also had won three bronze medals in this tournament.